Get fresh music recommendations delivered to your inbox every Friday.
We've updated our Terms of Use. You can review the changes here.

And Other Mythical Creatures 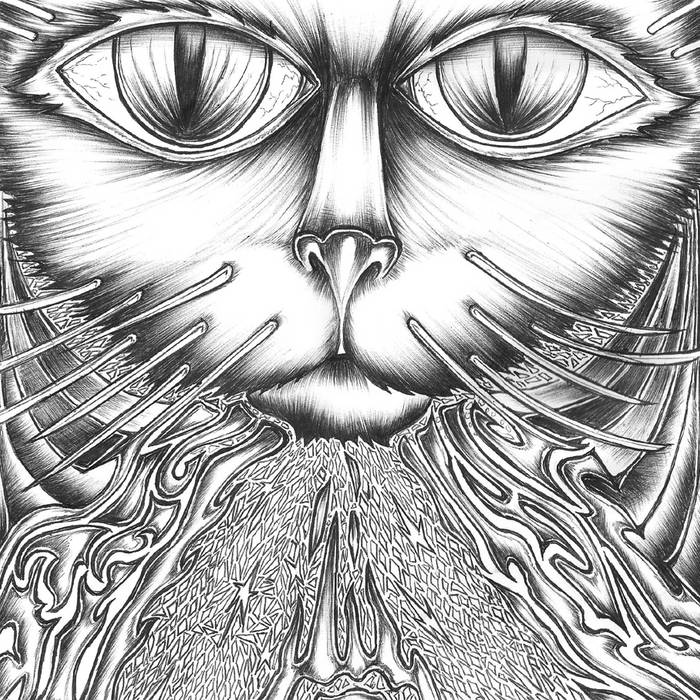 All songs written and performed by Store Cats

Tracks #4 and #7 engineered and mixed by Dino Lionetti and Dan Tarng at Fresh Produce and 922. Additional guitars on #4 and #7 by Michael Kappeler.

All tracks mastered by Dave Downham at The Gradwell House

Bandcamp Daily  your guide to the world of Bandcamp